Before language, I am: Non Dual Musings 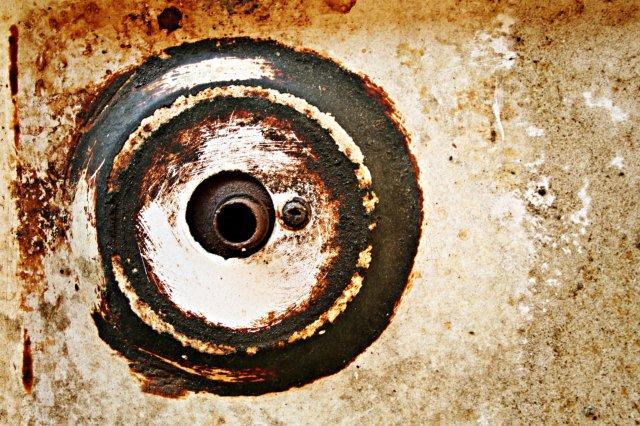 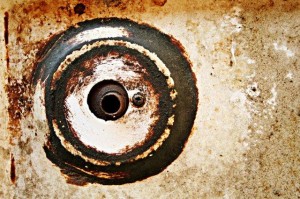 As a writer I’m accustomed to venerating language more than most. But until recently I never fully appreciated the role it played in forming our conceptions of the world. More than ten years after being bored to death by semantics at university, the truth is beginning to dawn. Recently, I came across this article by one Leonard Rubinstein which seems to put the matter well. He describes the consciousness of a baby as ‘an infinitely various, constantly shifting, kaleidoscopically colored field.’ I find this arresting. For in considering the non-conceptual awareness of babies and young children we gain an inkling of the goal of all world religions and spiritual practices: truth, reality, the Absolute.

The baby ‘has not yet been separated from the world,’ Rubinstein continues. ‘It is what it sees: infinity. Adults are separated by what they see: What they see is the seen, and they are the seers.’ Reading this, I realised that I had found a description of ‘Buddha nature’, whether or not the writer intended it as such. Pure awareness self, without the intervention of any concept. How extraordinary!

Recognising the absolute inadequacy of any form of language to communicate what IS, seems to explain many of the crazy wisdom stories inherent in the Zen and Sufi traditions, about people responding to questions with a finger held aloft etc. Words are a finger pointing at the moon, a crude symbol at best before the shining mystery itself.

Four monks decided not utter a word for two weeks in order to indulge in silent meditation. On the very first night the flame of the candle went out throwing them into darkness.

The second said : “Aren’t we not suppose to talk?”

The third followed the second, “Why must you two break the silence?”

The fourth laughed and proudly declared : “Ha! I’m the only one who didn’t speak.”